Homes for Sale in Morristown TN

There are many properties and homes for sale in Morristown TN that can fit your budget and style. From farm land to restored historic homes to lakefront properties, there is something for everyone. Speak with a CENTURY 21 MVP agent today to find your perfect home or property today!

Links to Condos and Homes for Sale in Morristown TN

All Homes in Morristown 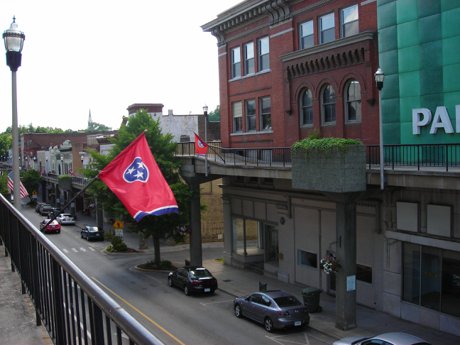 Morristown is a city in Hamblen County with a population of approximately 29,000. It is the county seat and the principal city of the Morristown Metropolitan Statistical Area.

Morristown is named after Gideon Morris, who was the first settler, along with some of his siblings. The land was then divvied up between the rest of his family after he died. There is no information concerning the name of the town before it was called Morristown. As far as history concludes, it has always been called Morristown since it was settled.

Morristown's claim to fame is being the home of of Davy Crockett. He lived there with his father who owned a tavern in 1794. There is now a museum called the Crockett Tavern Museum where the tavern was located.

Downtown, also know as Main Street area, arose from the intersection of two railroads. It began to grow with the use of the railroads and became an integral part of the city.

The Skymart is another attraction that Morristown is known for. It is simply a sky bridge and walkway that crosses main street, connecting the second level of the buildings downtown.

Morristown is a great place to live, providing all the amenities of a larger city while keeping its southern hospitality and charm. It is located close to Cherokee Lake and within a short drive to other major cities like Knoxville and tourist destinations like Pigeon Forge. 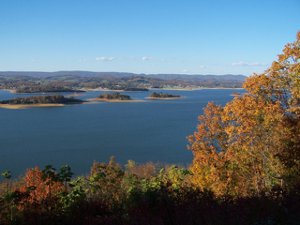 Morristown is one of the largest manufacturing and industrial areas in the state of Tennessee - providing numerous jobs for those in the city and surrounding areas. The manufacturing businesses in Morristown employs around 24% of the entire workforce in Hamblen County.

I-81 is the main interstate to Morristown, providing convenient access to Bristol to east and Knoxville (via I-40) to the west.

There is also mass transportation, provided by Lakeway Transit. Other reasons to live in Morristown are the various restaurants, shopping centers, and the location of the Morristown Regional Airport. 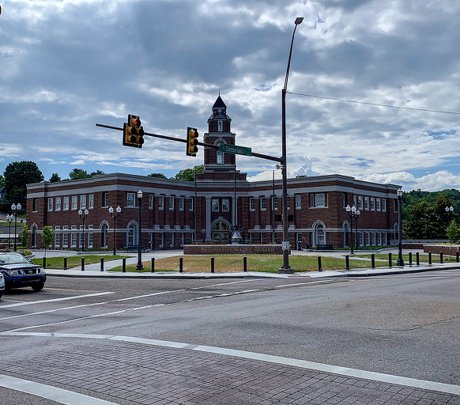 The main college in Morristown is Walters State Community College. There are also satellite campuses of King University and Tusculum University. Of course, Morristown is a short drive to other higher education options in Knoxville and surrounding areas.

The Morristown Hamblen Healthcare System provides healthcare to the area. Other options are available in Knoxville and surrounding areas.

One level living with this rancher featuring 3 bedrooms, 2 bathrooms, on 0.71 acres of land. This home features a large backyard, additional storage, and close to all ame...

PRICED TO SELL! Under Market Value, Move-In Ready! NO CARPET, 3 Bedrooms, 1 Bath (could easily put in a half bath in laundry room). All on One Level, Corner Lot, Fenced B...

Built in 2022, this almost new home boasts 5 spacious bedrooms and 3 full baths. An open-concept layout in the kitchen and living room allows you to fix dinner at the ki...

Looking for a multi-family type investment that can cash flow?? Here it is! One unit is freshly remodeled with all new luxury vinyl plank flooring, new paint, and new app...