Homes for Sale in Halls TN

There are homes for sale in Halls TN that fit every budget and style. Whether you are looking for a small starter home for you and your family, a two story brick home, or a quaint farm house - Halls Crossroads has what you need. Take a look at the listings below and if you see anything you like or want to know more information give us a call at 865-429-2121 or use the contact form above. We would love to assist you in this important decision in your life.

Links to Condos and Homes for Sale in Halls TN

All Homes for Sale in Halls Crossroads

Halls Crossroads is an unincorporated community in Knox County, Tennessee. Locals generally refer to it as Halls and leave off the Crossroads. It is considered a suburb of Knoxville.

Halls takes its name from Thomas Hall who settled the area in the late 18th century. Thomas fought in the American Revolution and was taken captive by the British. The United States government presented him with this land for being imprisoned by the British. Later, his grandson, Pulaski, would build a general store, and inn, and a blacksmith shop. These are believed to be the first businesses in the area. The store was called Halls Crossroads, which became the name of the community.

Halls Crossroads is a great place to live mostly due to its convenient location to numerous venues and attractions in Knoxville and nearby Pigeon Forge and Gatlinburg. It is also a beautiful place to live, being nestled between several ridges in the Appalachian mountains. 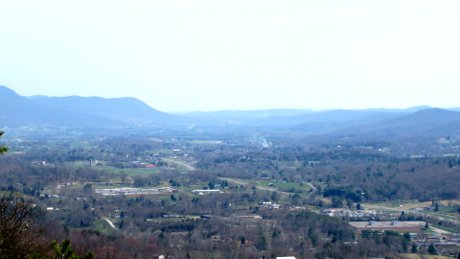 Halls is home to several stores and restaurants as well as to Halls Cinema 7 and the Halls Stockyard, a cattle auction.

There are also various golf courses and greenways available for those who like to spend time outdoors.

Halls is also home to one of the oldest churches in the state of Tennessee: Beaver Dam Baptist Church.

Schools in Halls Crossroads are provided by the Knox County School System. Nearby universities and colleges include Crown College, the University of Tennessee in Knoxville, and Lincoln Memorial University. Highly ranked hospitals are largely available throughout Knoxville and surrounding areas. 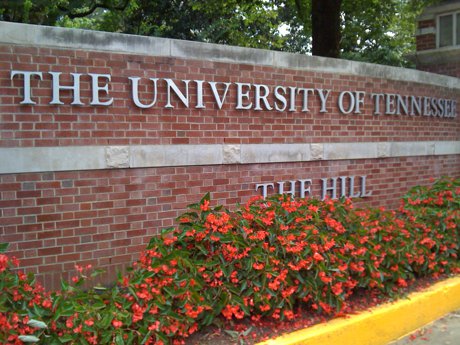 Unique opportunity for country living in a suburban area in the heart of the Halls Community, Sprawling custom built basement ranch home with over 7,000 sf, Fourteen room...

All brick villa built in 2020. Master on the main level and a full unfinished, walk out basement. This is the Jordan floor plan with upscale finishes including hardwood ...

Ranch home with a finished basement. The kitchen, dining room, and living room have a great room feel. Check out all the cabinets & extra kitchen storage. All the kitchen...

ALL BRICK DETACHED CONDOMINIIUM (PUD) IN THE HALLS COMMUNITY!! This 1.5 story home with primary bedroom on the main level is a must see. The lower level features a lovely...

This attractive 3 bedroom , two bath gem is conveniently located between Halls and Gibbs. Move-in ready and easy to show, this home features an open floor plan, master on...