There are many homes for sale in Lenoir City TN that fit every type of budget and style. Whether you are looking for riverfront property, gorgeous brick ranchers, or newly constructed homes, CENTURY 21 MVP agents are here to help you find your dream home or property.

Links to Condos and Homes for Sale in Lenoir City TN

All Condos and Homes in Lenoir City 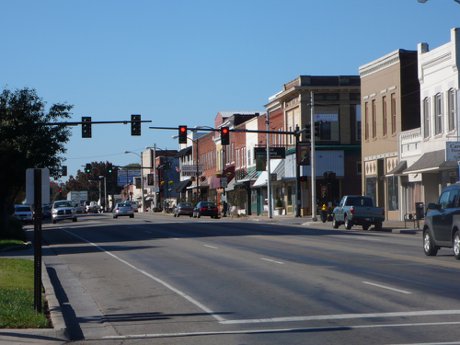 Lenoir City has a rich history that dates back thousands of years. Before the area was settled in 1810 and incorporated in 1907, Native Americans inhabited the land as far back at the Archaic Period (8000-1000 B.C.). Evidence for this was discovered on Bussell Island, which lies just across the Tennessee River from Lenoir City. The ancient village discovered on this island is believed to be the village "Coste" visited by Hernando de Soto in 1540. There are also stories by the Cherokee about a giant evil serpent that lives in the area. It is said that if you see this serpent, you will have bad luck for the rest of your life!

When settlers arrived, there was a dispute as to who owned the land. General William Lenoir won the fight, and the town was named after him and his family. General Lenoir deeded the land to his son, William Ballard and after he died, was divided among his other children. The Lenoirs were champions of economy and built hog farms, sawmills, cotton mills, and flour mills - most of which were destroyed n the Civil War. 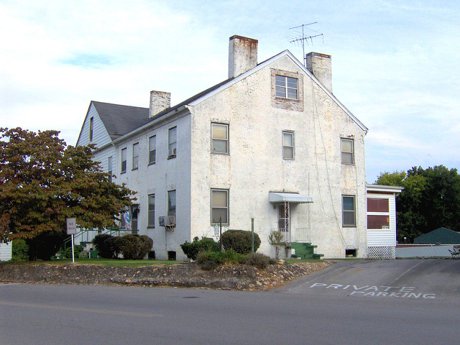 After the war, the economy suffered. However, around 1940, the federal government completed a few projects that helped boost Lenoir City's economy. One of the projects was the Fort Loudoun Dam, right outside of Lenoir City. This helped create jobs and provided hydro-electric power to the city. Then the interstate system resulted in two major highways intersecting just above Lenoir City. Then in the 1980's, highway 321 was built through Lenoir City to give access to the Great Smoky Mountains National Park.

Today the city has a population of around 9,400 and continues to grow economically.

With easy access to two major trans-continental interstates, numerous restaurants and shopping centers, and the fine homes available, Lenoir City is a great place to live.

The city is right on the banks of the Tennessee River, giving easy access to those who enjoy different water activities - from boating to fishing to kayaking. Other opportunities can be found at the TVA's Fort Loudoun and Watts Bar reservoirs. Lenoir City is known as the "Lake Capital of the South."

While Lenoir City has a lot to offer to keep its residents entertained, it is also just a short drive from larger cities like Knoxville and Morristown, and from tourist destinations like Pigeon Forge and Gatlinburg. 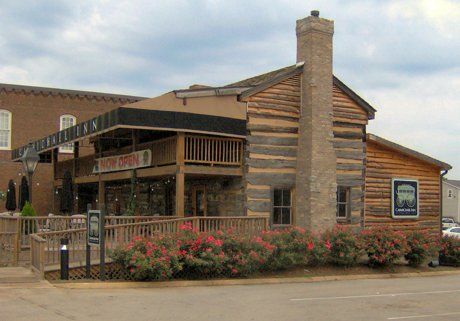 School-aged children of Lenoir City are zoned to both city and county schools. Close by universities include the University of Tennessee in Knoxville and Walters State Community College in Morristown.

Lenoir City has Fort Loudoun Medical Center within city limits. This hospital is in the top 10% of hospitals nationwide in the prevention of hospital-acquired infections. Other medical facilities are available within the city and within a short drive to Knoxville or surrounding areas.

From all of the different waterfront properties I have owned in the last 35 years I think this my be the best of the best with many Direct lake front home sites as well a...

This beautiful lakefront French Chateaux-inspired estate will charm you with beauty and elegance. Enter into over 8,000 alluring square feet, 6 bedroom(septic permit for ...

Welcome to El Jiqui Ranch, named for the old growth hardwood trees that cover much of the property's 52 acres! Built in 2019, this amazing home is Douglas Fir timber post...

Location, location, location describes this incredible 30+ acre tract of land very close to the Lenoir City-Farragut line. Are you looking for that private setting to bui...

This beautiful equestrian center sits within the upscale subdivision of the Estates at Trinity Hill. This 15 acre equestrian farm has EVERYTHING you would want and is jus...

Picture yourself living in this custom-updated, 7.5 acre property. Every square inch has been tastefully updated. Relax on your expansive back deck and enjoy the sounds o...